The remarkable story of the Bible 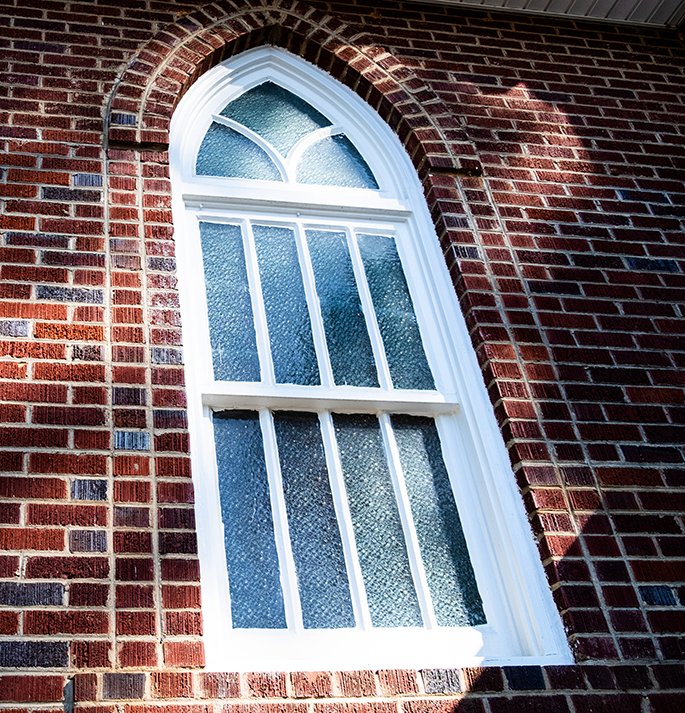 The Bible reveals a wide range of truths about God and man. But the overarching message of Scripture is the story of the kingdom of God.

The Bible teaches that God created the world as part of his kingdom that was to be ruled over by man in submission to him. Man rebelled against his Creator and King, however.

The heart of Scripture is the revelation that God himself, through Jesus Christ, became Man in order to rescue us from the disastrous consequences of our sin and restore the kingdom that we have attempted to take from him.

The Bible tells a remarkable story of creation, fall, redemption, and consummation.

At Cleveland Park Bible Church, we are thrilled that God has redeemed us and drawn us into his kingdom! He did these things not because of our worthiness or good works but because of his grace and mercy extended to us through Christ.
We long for you to experience the joy of God’s salvation and rule. If you have not done so already, we urge you to call on Christ to save you. And we invite you to join us in serving and proclaiming him!